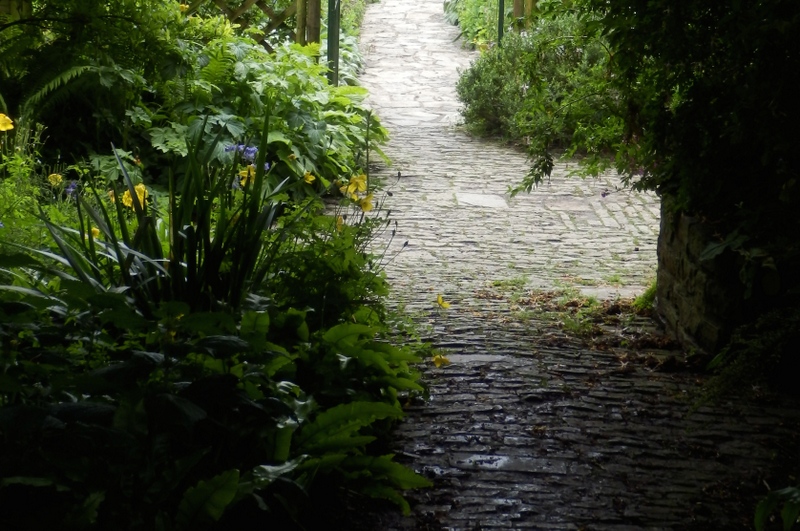 The majority of people are being beleaguered by nearly unnoticeable possessions time and time again. This is a matter of souls who have passed away and who, of various reasons, haven’t been able to rise yet.

Kurt was approached by a woman who feared that her husband might be going insane. He suffered from bouts of temper during which his voice changed. The lady did not tell her husband about Kurt’s healing, as out of ignorance he wouldn’t have been able to accept this kind of help. In the channel the woman received the information that her husband was attracting energies with a low frequency when he was under too much stress. The possessions could be taken away from her husband and so her fears were gone as well.

Energies that possess people can act in different ways. The areas of influence and manipulation vary from person to person. Pay attention to when the personality starts to change.

Possessions can be of variable duration. Beings who possess people are able to rise after the release. This way a two-way cleansing is achieved.
Only after having entered the channel of the individual, it can be commenced with the release. There is no time limit with regards to how soon a possession can be cleared.