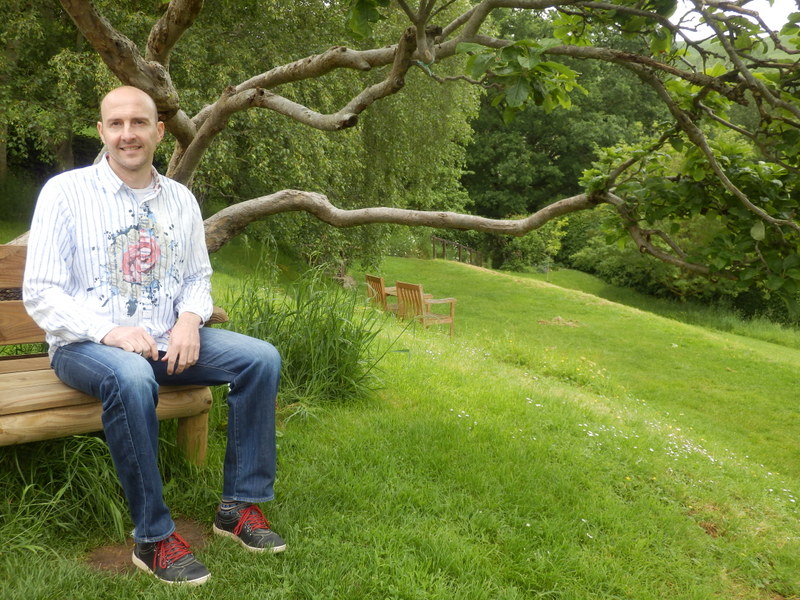 Kurt Vogl was led onto his path through his dreams. He dreamed the message „HELP“ repeatedly, which was announced by his Gate Guardians. In a subsequent dream Kurt was allowed to learn their names. First, it was the lady who disclosed her name. I am „Therese Neumann von Konnersreuth“ and the gentleman introduced himself as „Jesus“. Kurt replied: „You look completely different to the pictures in which you are portrayed.“ He replied:“ Take 10 pictures. In each of them I look different, but everybody will still recognise me.“ Recently two new Gate Guardians got in touch with Kurt, a gentleman named „Pater Pio“ and another one named „Bruno Groening“. They protect Kurt when doing his light work.